Duo Cell’Arpa’s arrangement was specifically made for cello and lever (Celtic) harp, but you can play on a pedal harp as well.

“Ellens dritter Gesang” (“Ellens Gesang III”, D. 839, Op. 52, No. 6, 1825), in English: “Ellen’s Third Song”, was composed by Franz Schubert in 1825 as part of his Op. 52, a setting of seven songs from Walter Scott’s 1810 popular narrative poem The Lady of the Lake, loosely translated into German.
It is one of Schubert’s most popular works. Beyond the song as originally composed by Schubert, it is often performed and recorded by many singers under the title “Ave Maria” (the Latin name of the prayer Hail Mary, and also the opening words and refrain of Ellen’s song, a song which is itself a prayer to the Virgin Mary), in musically simplified arrangements and with various lyrics that commonly differ from the original context of the poem. It was arranged in three versions for piano by Franz Liszt.” (Source: Wikipedia)

Check Spasinovici Music Library for compositions and arrangements with strings, woodwinds, and more at:
https://musictranslator.musicaneo.com/

There are no reviews yet.

Be the first to review “Ave Maria” Cancel reply 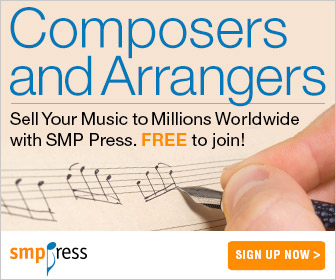 If you click on advertisements or search boxes from SheetMusicPlus/SMP Press and purchase an item, I might be compensated. For more information please read the Affiliate Disclaimer page. Thanks! 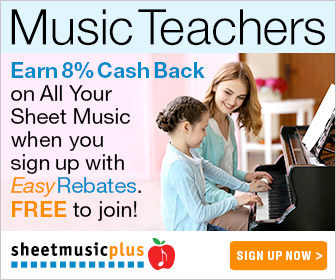 Ave Maria
€5.97
We use cookies on our website to give you the most relevant experience by remembering your preferences and repeat visits. By clicking “Accept”, you consent to the use of ALL the cookies.
.
Cookie settingsACCEPT
Manage consent

This website uses cookies to improve your experience while you navigate through the website. Out of these, the cookies that are categorized as necessary are stored on your browser as they are essential for the working of basic functionalities of the website. We also use third-party cookies that help us analyze and understand how you use this website. These cookies will be stored in your browser only with your consent. You also have the option to opt-out of these cookies. But opting out of some of these cookies may affect your browsing experience.
Necessary Always Enabled
Necessary cookies are absolutely essential for the website to function properly. These cookies ensure basic functionalities and security features of the website, anonymously.
Functional
Functional cookies help to perform certain functionalities like sharing the content of the website on social media platforms, collect feedbacks, and other third-party features.
Performance
Performance cookies are used to understand and analyze the key performance indexes of the website which helps in delivering a better user experience for the visitors.
Analytics
Analytical cookies are used to understand how visitors interact with the website. These cookies help provide information on metrics the number of visitors, bounce rate, traffic source, etc.
Advertisement
Advertisement cookies are used to provide visitors with relevant ads and marketing campaigns. These cookies track visitors across websites and collect information to provide customized ads.
Others
Other uncategorized cookies are those that are being analyzed and have not been classified into a category as yet.
SAVE & ACCEPT
Powered by